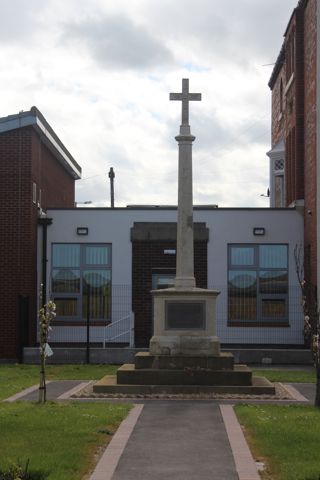 The GPR holds 129 person records for the war memorial.