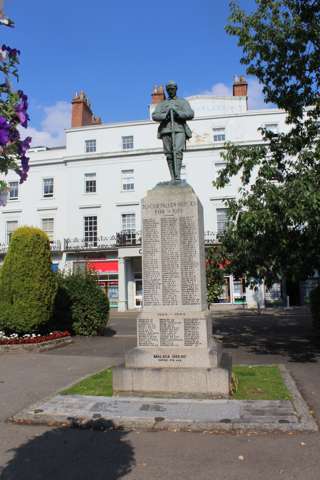 Four names were added to the floor plate in front of the monument in August 2015.

The GPR holds 764 person records for the war memorial.

There have been 24 requests for photographs for the war memorial.